Know Your Right To Bail During Ongoing Extradition Process 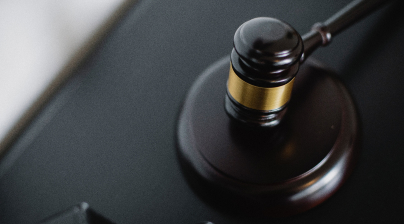 Treaties, extradition policies, and other similar laws vary from country to country. Grounds for bail in extradition cases are complicated; as always, it depends on the nature of the case.

– The severity of the alleged offence

– For some cases, for example murder, being released on bail is much tougher than if one was being extradited for a non-violent property related offence.

– The likelihood that an accused person will commit further offences

– The justice presiding at the bail hearing will consider any past criminal record, including prior breaches of bail, in determining whether the accused person is likely to commit further offences in Canada if released.

– Whether the accused person represents a “flight risk”

– Clearly, if the accused person has no ties Canada and has the means and ability to flee the country and avoid extradition, this will factor into the justice’s decision. Essentially, if the court believes that you can abscond, avoid capture by escaping to another country, the court can deny you bail to restrict your movement.

While it can be difficult to get bail if you have a criminal record, it is by no means impossible. Knowledge is indispensable and experience is paramount. The foregoing is not offered as legal advice, just basic information. Should you require legal advice from a criminal lawyer in Toronto who has represented people at extradition bail hearings, call Brian Ross today.