There are numerous weapons related offences in the Criminal Code of Canada including Possession of a Weapon, Weapons Dangerous, Carry Concealed Weapon and several Firearm Offences. A complete list of them can be viewed here: http://www.canlii.org/en/ca/laws/stat/rsc-1985-c-c-46/latest/rsc-1985-c-c-46.html.

BOOK A CONSULTATION ABOUT BRIAN ROSS 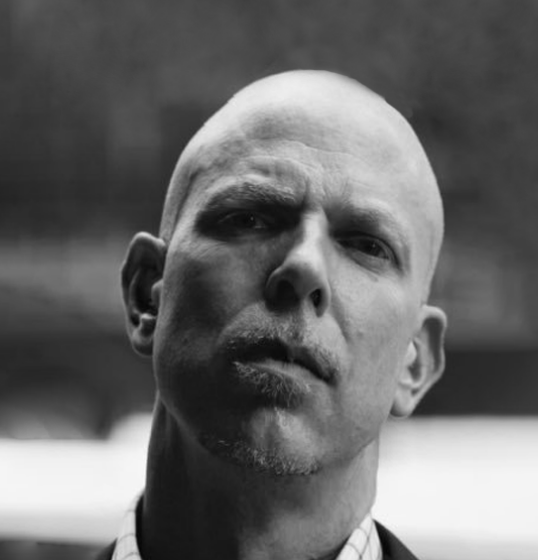 What follows is a brief summary of the law. While it is not, and should not be relied upon as legal advice, it may assist you with some of the questions you might have. As always, consult a criminal lawyer should you need criminal advice.

3. a firearm that is designed or adapted to be fired when reduced to a length of less than 660 mm by folding, telescoping or otherwise, or

4. a firearm of any other kind that is prescribed to be a restricted firearm Punishments for firearm related offences vary significantly. Some of these offences carry minimum sentences of imprisonment. That is, regardless of your background, if found guilty, you will be sent to jail. To find out the punishment for a particular offence, refer to the Criminal Code of Canada at: http://www.canlii.org/en/ca/laws/stat/rsc-1985-c-c-46/latest/rsc-1985-c-c-46.html.

There are numerous ways to defend against Weapons Offences and I have successfully defended people against them numerous times – please refer to my Recent Successes page. The consequences to receiving a conviction for any Weapons Offence are severe and include minimum jail sentences.

Again, the foregoing is only a summary. It is not legal advice and should not be relied upon as such. For a free consultation to discuss your case, please call me at
(416) 658-5855.

Client charged with Possession of a Loaded Restricted Firearm and various other firearm offences. Police officers observed the client within an apartment hallway. When they approached the client, they claimed to see a firearm sticking out of his pocket. The client took off running and the police followed him outside and observed him thrown the gun in the woods. A police dog found the gun moments later. The client denied that he ever had this gun and claimed the police were lying.

Client charged with Possession Prohibited Firearm with Ammunition, and numerous other firearm offences. A police officer pulled over the client’s vehicle over a purported Highway Traffic Act offence. The officer claimed to see a bag of marijuana “falling” out of the client’s pocket and upon grabbing it, felt a firearm in the client’s waistband. The grounds to stop and search the client were fabricated and violated the client’s rights.

Client found “not guilty” of all charges after trial at the Superior Court of Justice.

Client charged with numerous Firearms offences. It was alleged that he attended at the home of an individual and shot up the home, shooting through windows and doors. He subsequently ran away. The police were called and ultimately stopped a vehicle in which the client was an occupant. Upon speaking to him, he ran from the police and a handgun was found in the area in which he ran. Client testified that he knew nothing about the gun and was not involved in the shooting.

All charges withdrawn after the preliminary hearing.

Client charged with Conspiracy to Commit Robbery, Disguise with Intent, Possession of a Loaded Prohibited Weapon and various other Firearm related offences. It was alleged that he, and others, attended at a home and attempted to commit a “home invasion”

Charge withdrawn at the Superior Court of Justice

Client charged with Possession of a Restricted Firearm and numerous other firearm related offences. Police attend at his house and locate a firearm in a coat hanging in his bedroom closet.

After a contested preliminary hearing, the charges were stayed.

Client charged with Possession of a Restricted Firearm with Ammunition and several other firearm related offences. Police officers in an unmarked vehicle were stopped at a traffic light beside K.S.’s vehicle. Police claimed that they saw K.S., the driver, smoking marijuana. They subsequently pulled over the vehicle and upon searching the vehicle, located a loaded firearm. It was the client’s position that his rights under the Charter were violated.

All charges stayed by a judge at the Superior Court of Justice.

Client charged with Carry Concealed Weapon and t found to be in possession of a “flick” knife.Possession of a Prohibited Weapon. Clien

Client charged with Weapons Dangerous. Police officers stopped A.M. to investigate him. During this investigation a knife was located on him. It was our position that the police violated his Charter rights as they had no lawful reason to stop and detain him in the first place.

Brian Ross is professional, straightforward, and honest. After we reviewed my case I didn't have high hopes for a positive outcome because there really wasn't much for him to work with. However, come court date, charges were withdrawn!! It had all happened so fast. I am so grateful for Brian Ross and his team. He didn't give up on my case and he definitely made lemonade out of like a 1/4 of a lemon. I would 100% use their services again - hopefully I won't have too.

Money well spent! With all the issues with my case Brian gave me hope. I would definitely recommend spending the cash to hire Brian as he is an amazing lawyer. Watching him work I knew I had great chances. I feel like I have a new lease of life now with this behind me. All charges dropped which I could not imagine. Thank you to you and your team on helping me with this. Best lawyer in the city!!!

I had a great experience hiring Brian for my case. From the beginning he was very direct and honest. He was confident in his prediction and his prediction was correct. Brian did an incredible job. He is highly knowledgeable in his field. He was thorough and very well experienced. I do highly recommend Brian!!

As a young professional, the weight of a conviction was staggering, and would have greatly affected my ability to work in my chosen profession. Hiring Mr. Ross was the best way to guarantee against such effects. Throughout, Brian was present, helpful, positive, and supportive; hard-working and diligent. It was truly a pleasure to work with him, and a relief to get the call that Mr. Ross had accomplished what he initially set out to do. Consider this a sincere “Thank You” and commendation.