Reasons Why Bail May Not Be Granted 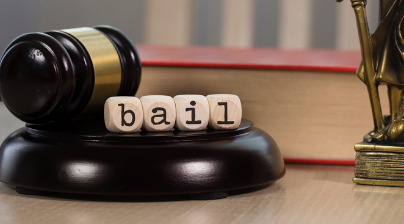 The purpose of the bail hearingis obvious but one often overlooked necessity for bail is for the accused and their criminal defence lawyer to have meaningful opportunities to meet and to prepare their defence to their criminal charges.

The court does not always grant bail, however. There are certain considerations that the court will consider when determining whether the accused should be released from custody or remain in custody for the duration of their criminal proceeding. Some of the more common reasons why bail may not be granted could include, but are not be limited to:

This information is for informational purposes only.  It is not meant as, and should not be considered, legal advice.  As evident, even though one has a right to a bail hearing when arrested and charged with a criminal offence, it does not automatically guarantee they will be released on bail. However, having an experienced criminal defence attorney in Toronto , like Brian Ross, on your side can assist you at your bail hearing.