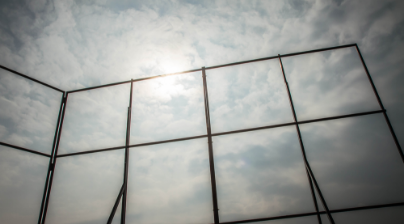 House arrest represents a significant deprivation of liberty. While it may be less harsh than an actual sentence served in jail, it is as restrictive as it sounds. When used by the courts as punishment (as opposed to a “house arrest” bail condition), it is considered to be a period of incarceration served within the community – known as a Conditional Sentence Order (CSO).

Exactly what is a Conditional Sentence Order (CSO)?

A CSO is not available for any individual who receives a sentence longer than “two years less a day”. It is often the case that the CSO will start with the first third of the sentence being “house arrest”, the second third with further allowances to leave the residence, and the final third with much greater allowances to be outside of the residence. With time, the judge may review the conditions of the conditional sentence, upon application by the accused. The accused, however, is always under supervision.

The convicted individual must obey the conditions of the CSO. If the accused disobeys the conditions, they can be sentenced to spend the remaining part of the sentence in jail.

Again, the sentencing judge can only order a CSO when the sentence is less than two years in length. Further factors that are considered in determining whether an individual is eligible for a CSO include:

As well, certain offences by their very nature, preclude consideration of a CSO. And on top of all of this, the sentencing judge must determine that the convicted individual is not a danger to society and can serve their time at home.

Types of conditions under a CSO besides “house arrest”

A typical CSO will contain the following conditions:

A sentencing judge can also include conditions such as:

Again, failure to abide by any conditions of the CSO can lead to further criminal charges and the potential to serve the remainder of the sentence in jail.

The foregoing is for general informational use only.  It is not intended to act as legal advice and indeed is not legal advice.  Should you require legal advice in regard to conditional sentence orders, please contact Brian Ross.