What Responsibilities and Rights Does a Surety Have? 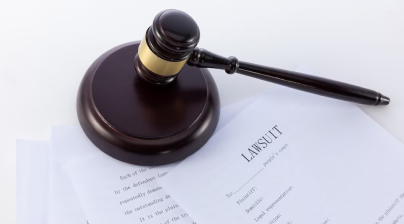 A surety is a person who the Court approves to supervise an accused person who would otherwise remain in custody pending his or her trial.  The surety is responsible for supervising the accused throughout their criminal proceeding until it is fully resolved. Typically, this person is a spouse, parent, or other relative or friend who knows the accused sufficiently.

Once assigned as surety by the court there are certain responsibilities and rights that follow:

What Are the Qualifications to be a Surety?

The court will require a surety to meet certain qualifications including:

Does Bail Have to Be Paid Upfront?

In most cases, you must make a promise to pay should the accused person fail to follow the conditions of their bail or appear for their court appearances.   This is called a “pledge”.

During the bail hearing, the accused’s criminal defence lawyer will inform the court of the amount you can promise to pay as surety. However, it is entirely up to the judge to determine the actual amount of bail to be paid.

While the possibility of putting up “cash” for an accused’s release exists, this is not the common procedure in Ontario.

It must be noted: a surety stands to lose that pledged amount should the accused abscond or breach the bail conditions.  As you can see, being a surety does have significant responsibilities.

The foregoing is not legal advice.  This is for general informational purposes only.  Should you require legal advice and have concerns about being a surety, you will want to discuss these with a criminal defence lawyer before the bail hearing.

For further information about being a surety and to find a Toronto criminal defence lawyer for a bail hearing for a loved one or friend, please feel free to contact Brian Ross at (416) 658-5855 today!