Are Youth Criminal Offenders Treated the Same as Adults? 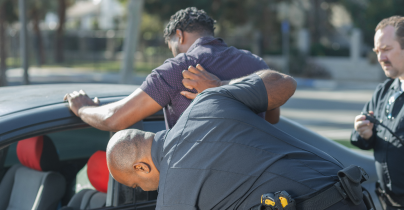 Youths are held to the same standards as adults when it comes to following the law. Youths can be charged with theft, robbery, assault, sexual assault, domestic assault, impaired driving, drug offences, weapons offences, and any other criminal offence defined by the Criminal Code of Canada.

As such, community service, mandatory education courses, and other such punishments are common rather than imprisonment in a juvenile detention facility. However, for more serious offences, a period of incarceration may still occur.

This is not a simple answer and automatic sealing does not always occur.  If you want to ensure your record is sealed, it is best to get assistance from a criminal defence lawyer in Toronto.

The foregoing is not intended to provide legal advice.  To receive legal advice, you should contact an experienced criminal defence lawyer.  While juvenile criminal offences might not seem serious, they should be treated with the same seriousness as adult criminal offences. If your teenager has been detained, arrested, or charged with a crime, you need help from a skilled Toronto youth criminal defence lawyer, like Brian Ross. Call (416) 658-5855 to schedule a consultation today!